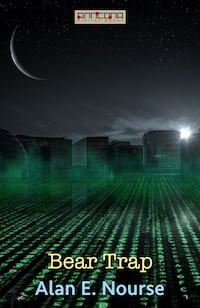 The man's meteoric rise as a peacemaker in a nation tired by the long years of war made the truth even more shocking.

An American propagandist is tired of manipulating the public in a world where the U.N. has collapsed, the country got out of one war with China, only to be facing a new one with Russia, and every political action seems to be forced by the war industry. He gets a final assignment: to write a slanted story about the life of the one honorable man who worked for peace.

An enjoyable, convoluted, mysterious, hunt for the truth.