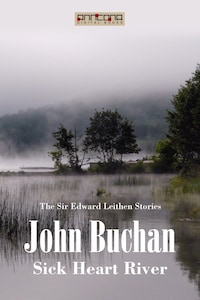 Sick Heart River (1941) is a novel by Scottish author John Buchan set in Canada. It was published posthumously. The book was published in the United States under the title Mountain Meadow.

The plot is particularly poignant, since it discusses a terminally ill man, Edward Leithen, going off to die in a hidden valley in the Canadian wilderness.

Buchan wrote the novel while Governor General of Canada and Chancellor of the University of Edinburgh and it was published posthumously following his death as a result of a fall and stroke. It is one of Buchan's most spiritual novels, talking about death and redemption.