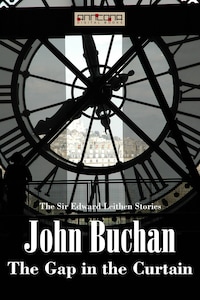 The Gap In The Curtain

The Gap in the Curtain is a 1932 novel by John Buchan. It is borderline science fiction.

At a country house, five guests gather and are chosen by a brilliant scientist to take part in a shocking experiment which will let them glimpse one year into the future. However, when the experiment takes place, two of the guests see their own obituaries in The Times one year after. Will they be able to change their destinies?

Part of the action is clearly autobiographical, including featuring the agonies of a contemporary up and coming politician.