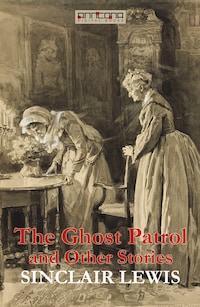 The Ghost Patrol and Other Stories

The Ghost Patrol and Other Stories is a collection of novellas and short stories written by Sinclair Lewis, and published between 1917 and 1919.