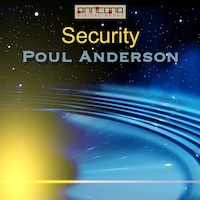 Security, tells the story of a compartmentalized government physicist ordered by secret police to complete experiments aimed at developing a new weapon.

He is brought to a hidden space station and put in charge of the project but there are many questions.