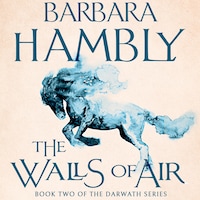 The Walls of Air