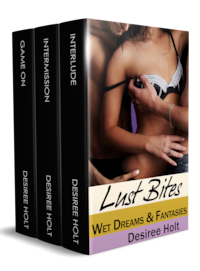 Ever fantasise about a hot interlude with a stranger?

Four drinks into the evening she was feeling totally wanton and completely dominated. And wondering exactly what would come next.